Progress since the implementation of HFA

Governments have reported increasing progress against Priority Action 5, especially in developing capacities to respond to disasters. Ensuring that those who are most exposed to the effects of disasters are able to rebuild their livelihoods, remains a key challenge despite the significant investments made over the last 10 years. 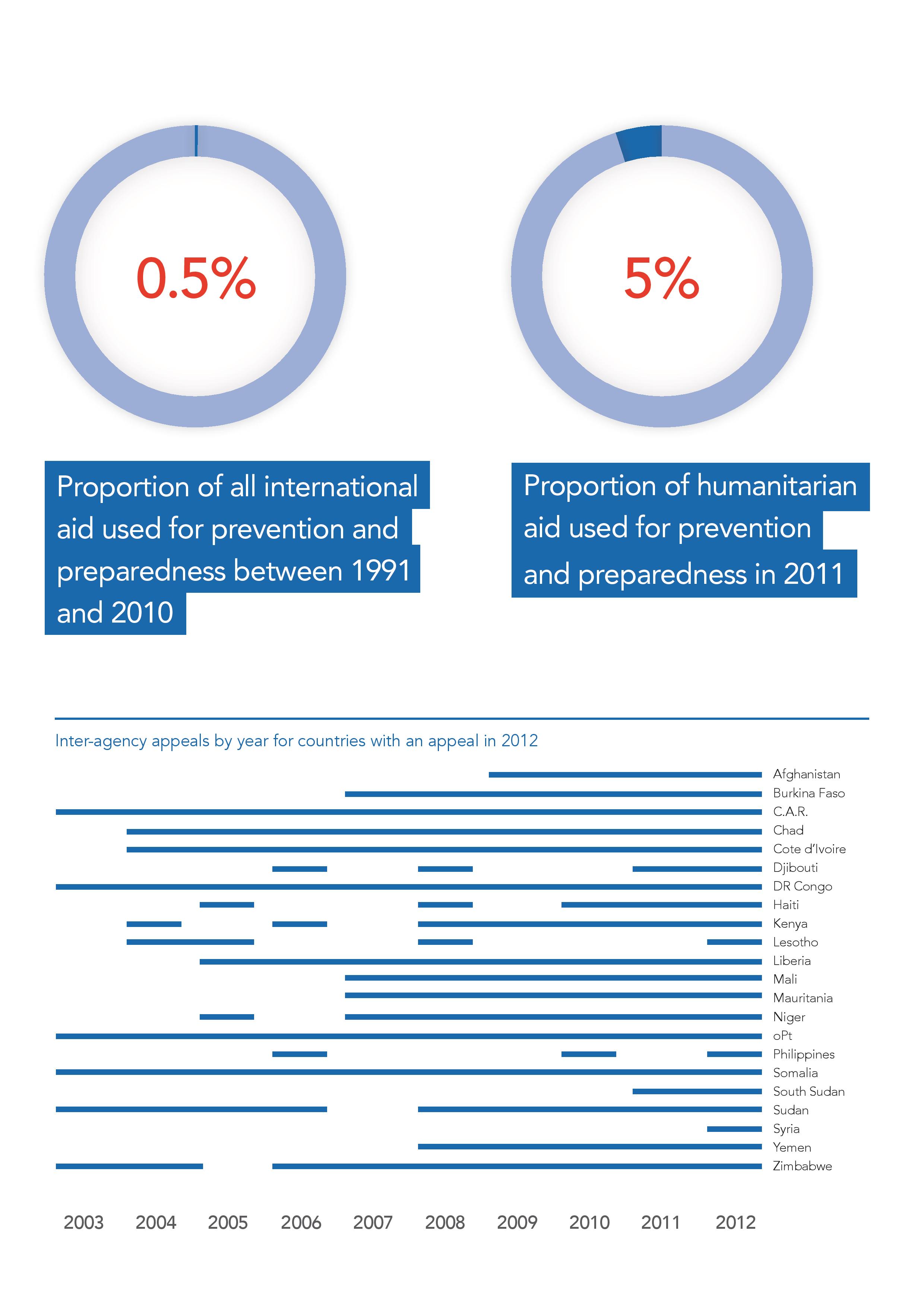 By fostering collaboration between humanitarian and development partner, OCHA has supported and completed governments’ actions in preparing for and responding to disaster and emergencies. OCHA made contribution in advancing Priority 5 through: