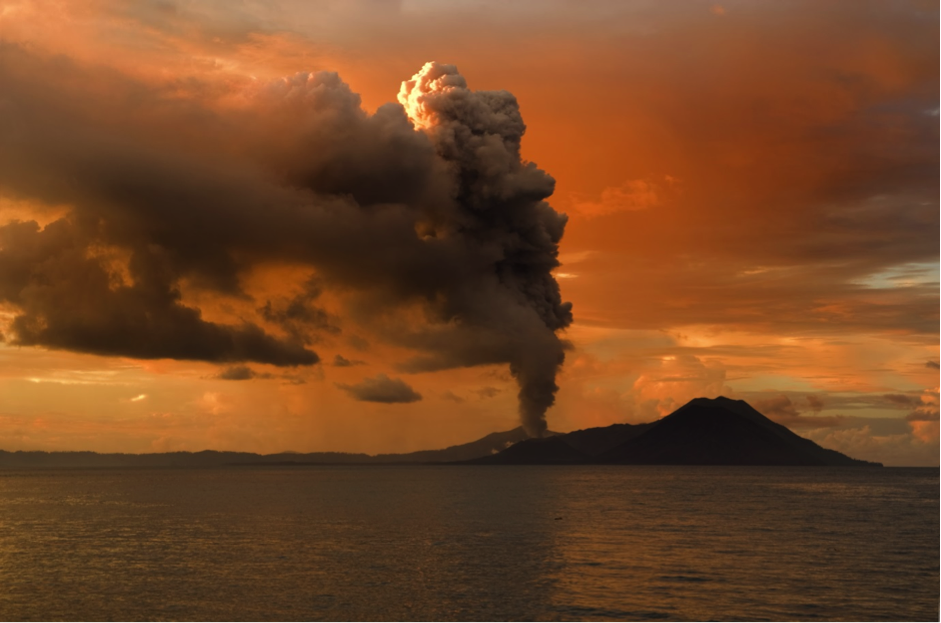 Rabaul Volcanological Observatory (RVO) is the national body responsible for monitoring volcanoes in Papua New Guinea. It was set up in 1940, three years after the eruption of the Tavurvur volcano in Rabaul, and its remit was expanded to the country’s other volcanos after the disastrous Lamington eruption in 1951. It plays a key role in disaster preparedness in Papua New Guinea, which is home to 15 active and 22 potentially active volcanoes. Due to limitations of funding, staff and monitoring equipment, RVO keeps watch on only seven of the active volcanoes. As a result, alternative best practices in early warnings and preparedness have been used to make vulnerable volcano-region communities more resilient. Thanks to RVO’s efforts, deaths due to eruptions in Papua New Guinea have fallen from 3,000 in 1951 to one in 2005.

Beyond classic monitoring and eruption forecasting, key elements of RVO’s work include risk and hazard mapping and assessment on volcanoes, community awareness and preparedness on volcanic hazards, and provision of assistance for disaster planning. It operates hand in hand with provincial disaster committees. Thanks to assistance from Australia, RVO’s outreach and preparedness programmes were expanded beyond Rabaul in 1998. Between 2004 and 2014, RVO visited the high risk volcano areas two or three times. The awareness programme involves distributing awareness materials such as leaflets, posters and videos, followed by three-week visits to communities in risk areas. Strong emphasis is placed on gender equality and the participation of children. In 2010, RVO launched a three-year project with key partners to carry out a volcanic hazard assessment of East New Britain Province, the results of which have been folded into local and national development plans. The overall goal is to link science with development, to ensure that the exposure of the population and critical infrastructure is minimized