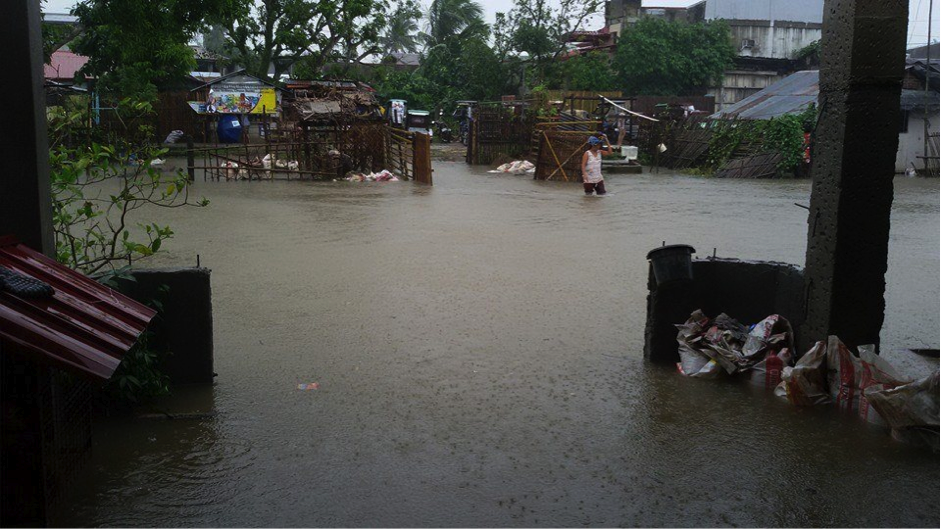 Morefuninquezon was founded in 2012 by Jhen Monterde, a hard-working Internet shop attendant in the Philippines’ capital Manila who set up a Facebook page because she was homesick for Quezon Province. Her photos of he began drawing more and more followers to the page, which became a way to promote her home region. What started out as pure fun eventually became a new vector for public service, as the number of followers spiralled beyond 52,000 and the number of page administrators grew to 30, covering different municipalities of Quezon.

Those involved in the page decided that instead of ranting, raving and finger-pointing on the Internet about environmental problems, they could use it as a tool to raise awareness and give the younger generation an option to share their time in worthwhile activities, work with their friends and build community resilience. The group’s first idea was to save the Philippines’ Mount Banahaw by planting trees, thanks to a money-raising drive that included selling t-shirts via the page. As that project was underway in 2013, the country was battered by the devastating Typhoon Haiyan – known locally as Yolanda. Echoing the AM radio services which long provided a crucial source of information during natural disasters, Morefuninquezon harnessed the power of the social network. It mobilised volunteer photo editors and programmers to consolidate information about survivors and the missing, helping families to reunite or learn the fate of their loved ones. When Typhoon Rammasun struck Quezon Province the same year, communications problems prevented the team from repeating its feat, but the effort went global, as the Filipino diaspora stepped in to upload information about the situation on the ground and the ongoing relief effort.